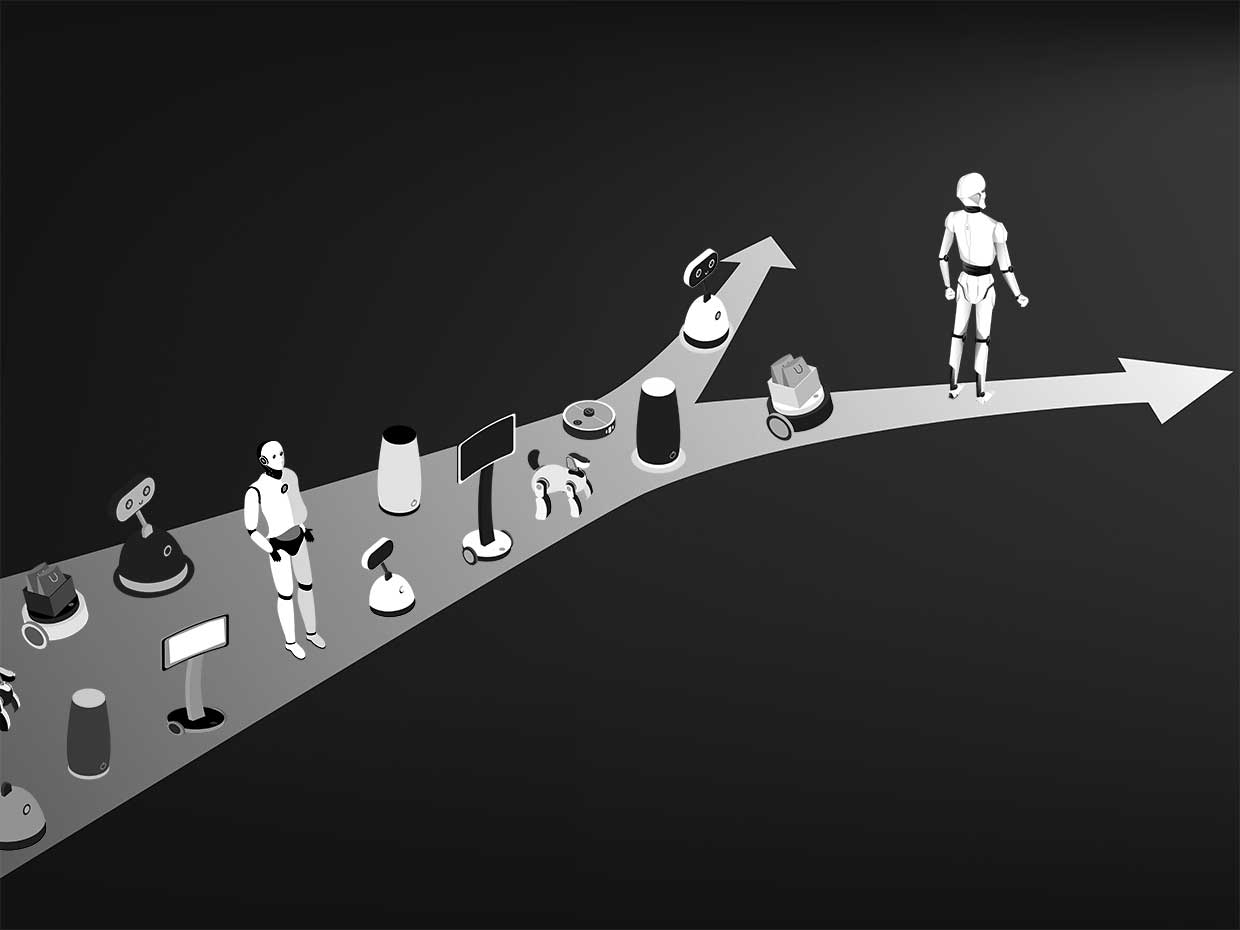 Over the last half decade or so, the commercialization of autonomous robots that can operate outside of structured environments has dramatically increased. But this relatively new transition of robotic technologies from research projects to commercial products comes with its share of challenges, many of which relate to the rapidly increasing visibility that these robots have in society.

Whether it’s because of their appearance of agency, or because of their history in popular culture, robots frequently inspire people’s imagination. Sometimes this is a good thing, like when it leads to innovative new use cases. And sometimes this is a bad thing, like when it leads to use cases that could be classified as irresponsible or unethical. Can the people selling robots do anything about the latter? And even if they can, should they?