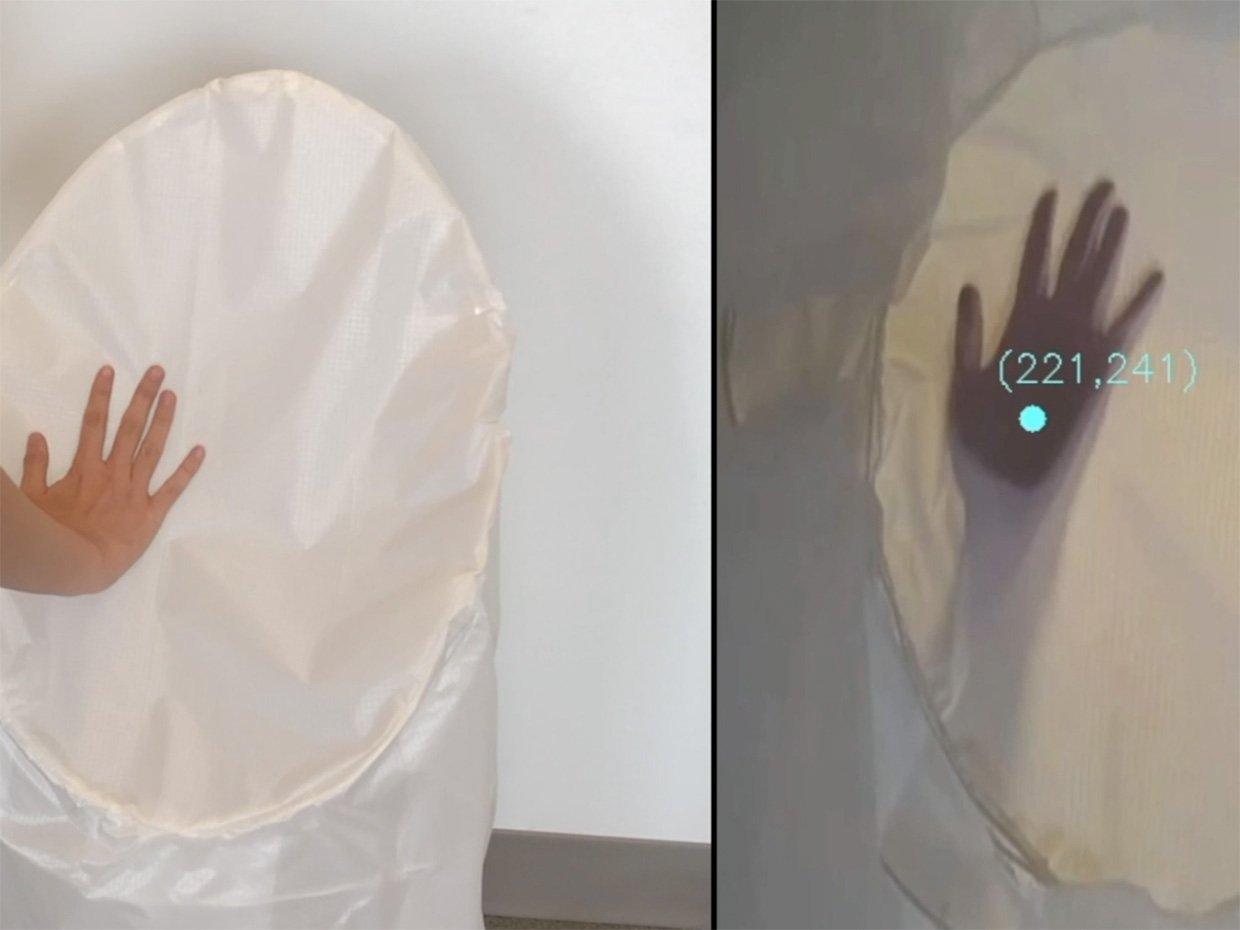 The dawn of the robot revolution is already here, and it is not the dystopian nightmare we imagined. Instead, it comes in the form of social robots: Autonomous robots in homes and schools, offices and public spaces, able to interact with humans and other robots in a socially acceptable, human-perceptible way to resolve tasks related to core human needs.

To design social robots that “understand” humans, robotics scientists are delving into the psychology of human communication. Researchers from Cornell University posit that embedding the sense of touch in social robots could teach them to detect physical interactions and gestures. They describe a way of doing so by relying not on touch but on vision.

A USB camera inside the robot captures shadows of hand gestures on the robot’s surface and classifies them with machine-learning software. They call this method ShadowSense, which they define as a modality between vision and touch, bringing “the high resolution and low cost of vision-sensing to the close-up sensory experience of touch.”

Touch-sensing in social or interactive robots is usually achieved with force sensors or capacitive sensors, says study co-author Guy Hoffman of the Sibley School of Mechanical and Aerospace Engineering at Cornell University. The drawback to his group’s approach has been that, even to achieve coarse spatial resolution, many sensors are needed in a small area.

However, working with non-rigid, inflatable robots, Hoffman and his co-researchers installed a consumer-grade USB camera to which they attached a fisheye lens for a wider field of vision.

“Given that the robot is already hollow, and has a soft and translucent skin, we could do touch interaction by looking at the shadows created by people touching the robot,” says Hoffman. They used deep neural networks to interpret the shadows. “And we were able to do it with very high accuracy,” he says. The robot was able to interpret six different gestures, including one- or two-handed touch, pointing, hugging and punching, with an accuracy of 87.5 to 96 percent, depending on the lighting.

This is not the first time that computer vision has been used for tactile sensing, though the scale and application of ShadowSense is unique. “Photography has been used for touch mainly in robotic grasping,” says Hoffman. By contrast, Hoffman and collaborators wanted to develop a sense that could be “felt” across the whole of the device.

The potential applications for ShadowSense include mobile robot guidance using touch, and interactive screens on soft robots. A third concerns privacy, especially in home-based social robots. “We have another paper currently under review that looks specifically at the ability to detect gestures that are further away [from the robot’s skin],” says Hoffman. This way, users would be able to cover their robot’s camera with a translucent material and still allow it to interpret actions and gestures from shadows. Thus, even though it’s prevented from capturing a high-resolution image of the user or their surrounding environment, using the right kind of training datasets, the robot can continue to monitor some kinds of non-tactile activities.

In its current iteration, Hoffman says, ShadowSense doesn’t do well in low-light conditions. Environmental noise, or shadows from surrounding objects, also interfere with image classification. Relying on one camera also means a single point of failure. “I think if this were to become a commercial product, we would probably [have to] work a little bit better on image detection,” says Hoffman.

As it was, the researchers used transfer learning—reusing a pre-trained deep-learning model in a new problem—for image analysis. “One of the problems with multi-layered neural networks is that you need a lot of training data to make accurate predictions,” says Hoffman. “Obviously, we don’t have millions of examples of people touching a hollow, inflatable robot. But we can use pre-trained networks trained on general images, which we have billions of, and we only retrain the last layers of the network using our own dataset.” 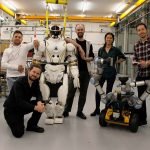 Touchlab brings in over $4.5M to make robots feel like humans 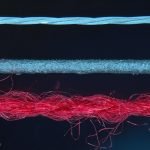