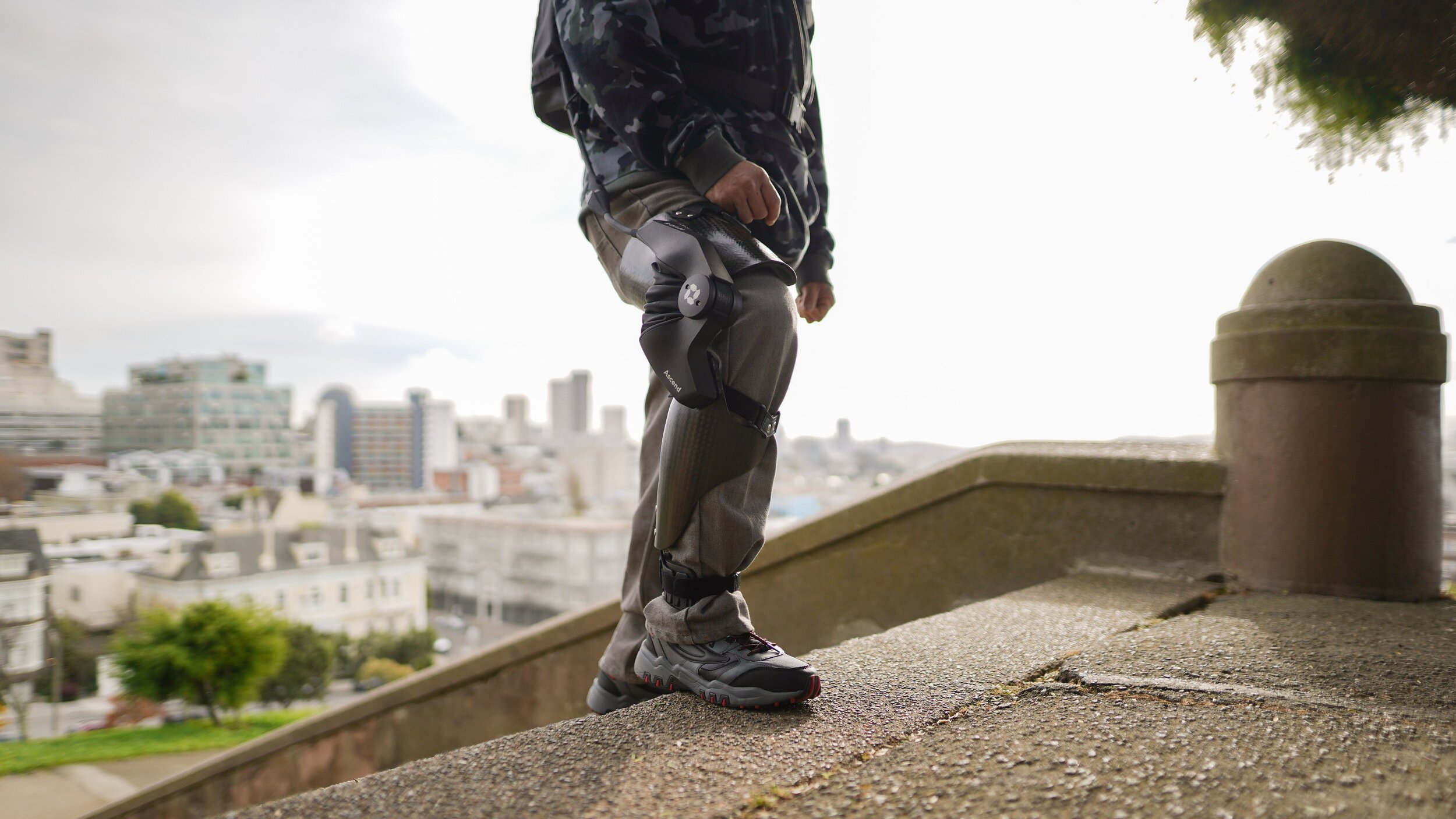 Ascend is a smart knee orthosis designed to improve mobility and relieve knee pain. The customized, lightweight, and comfortable design reduces burden on the knee and intuitively adjusts support as needed. Ascend provides a safe and non-surgical solution for patients with osteoarthritis, knee instability, and/or weak quadriceps.

Each one of these is custom-built, and you can pre-order one now.

Ingenuity’s third flight achieved a longer flight time and more sideways movement than previously attempted. During the 80-second flight, the helicopter climbed to 16 feet (5 meters) and flew 164 feet (50 meters) downrange and back, for a total distance of 328 feet (100 meters). The third flight test took place at “Wright Brothers Field” in Jezero Crater, Mars, on April 25, 2021.

This right here, the future of remote work.

Texas-based aerospace robotics company, Wilder Systems, enhanced their existing automation capabilities to aid in the fight against COVID-19. Their recent development of a robotic testing system is both increasing capacity for COVID-19 testing and delivering faster results to individuals. The system conducts saliva-based PCR tests, which is considered the gold standard for COVID testing. Based on a protocol developed by Yale and authorized by the FDA, the system does not need additional approvals. This flexible, modular system can run up to 2,000 test samples per day, and can be deployed anywhere where standard electric power is available.

Tests show that people do not like being nearly hit by drones.

But seriously, this research has resulted in some useful potential lessons for deploying drones in areas where they have a chance of interacting with humans.

The Ingenuity helicopter made history on April 19, 2021, with the first powered, controlled flight of an aircraft on another planet. How do engineers talk to a helicopter all the way out on Mars? We’ll hear about it from Nacer Chahat of NASA’s Jet Propulsion Laboratory, who worked on the helicopter’s antenna and telecommunication system.

A team of scientists from the Max Planck Institute for Intelligent Systems has developed a system with which they can fabricate miniature robots building block by building block, which function exactly as required.

Well this was inevitable, wasn’t it?

The pilot regained control and the drone was fine, though.

NASA’s Ingenuity Mars Helicopter takes off and lands in this video captured on April 25, 2021, by Mastcam-Z, an imager aboard NASA’s Perseverance Mars rover. As expected, the helicopter flew out of its field of vision while completing a flight plan that took it 164 feet (50 meters) downrange of the landing spot. Keep watching, the helicopter will return to stick the landing. Top speed for today’s flight was about 2 meters per second, or about 4.5 miles-per-hour.

This week’s CMU RI Seminar is by Avik De from Ghost Robotics, on “Design and control of insect-scale bees and dog-scale quadrupeds.”

Autonomous quadrotors will soon play a major role in search-and-rescue, delivery, and inspection missions, where a fast response is crucial. However, their speed and maneuverability are still far from those of birds and human pilots. What does it take to make drones navigate as good or even better than human pilots?

With the current pandemic accelerating the revolution of AI in healthcare, where is the industry heading in the next 5-10 years? What are the key challenges and most exciting opportunities? These questions will be answered by HAI’s Co-Director, Fei-Fei Li and the Founder of DeepLearning.AI, Andrew Ng in this fireside chat virtual event.

Autonomous robots have the potential to serve as versatile caregivers that improve quality of life for millions of people with disabilities worldwide. Yet, physical robotic assistance presents several challenges, including risks associated with physical human-robot interaction, difficulty sensing the human body, and a lack of tools for benchmarking and training physically assistive robots. In this talk, I will present techniques towards addressing each of these core challenges in robotic caregiving.

What does it take to empower persons with disabilities, and why is educating ourselves on this topic the first step towards better inclusion? Why is developing assistive technologies for people with disabilities important in order to contribute to their integration in society? How do we implement the policies and actions required to enable everyone to live their lives fully? ETH Zurich and the Global Shapers Zurich Hub invited to an online dialogue on the topic “For a World without Barriers-Removing Obstacles in Daily Life for People with Disabilities.” 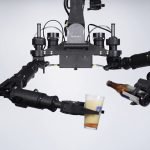 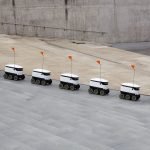 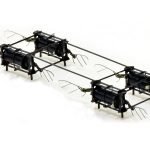 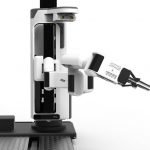 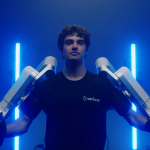