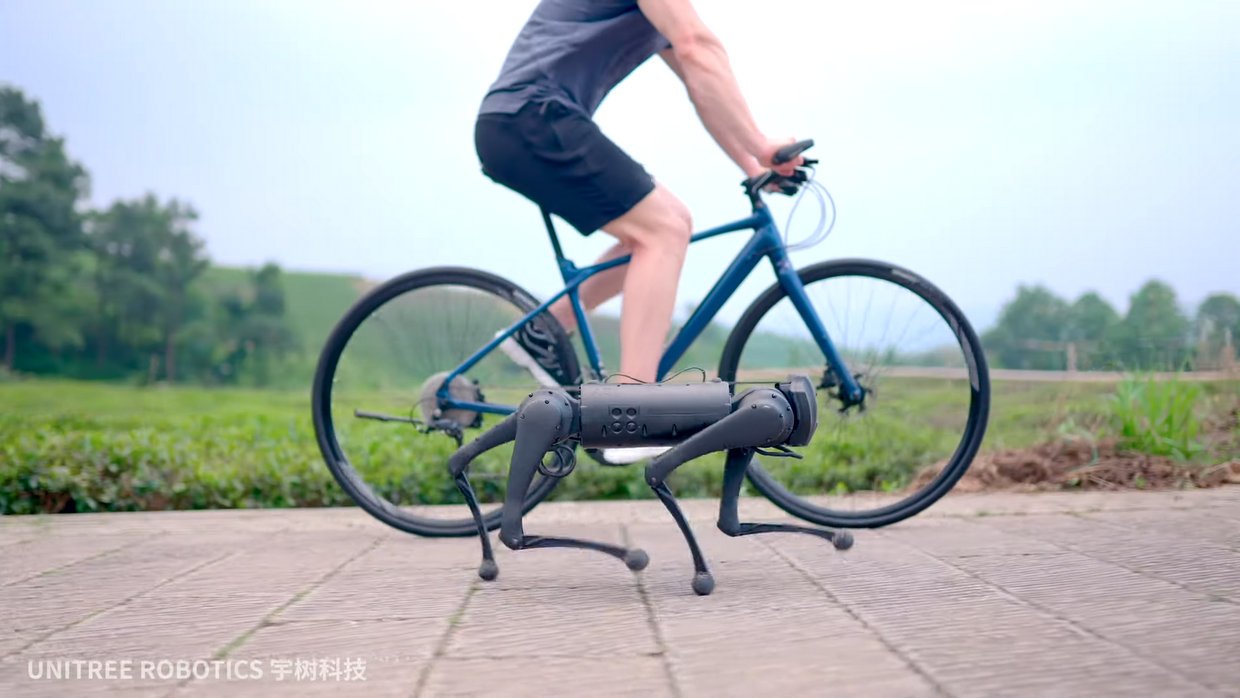 In 2017, we first wrote about the Chinese startup Unitree Robotics, which had the goal of “making legged robots as popular and affordable as smartphones and drones.” Relative to the cost of other quadrupedal robots (like Boston Dynamics’ $74,000 Spot), Unitree’s quadrupeds are very affordable, with their A1 costing under $10,000 when it became available in 2020. This hasn’t quite reached the point of consumer electronics that Unitree is aiming for, but they’ve just gotten a lot closer: now available is the Unitree Go1, a totally decent looking small size quadruped that can be yours for an astonishingly low $2700.