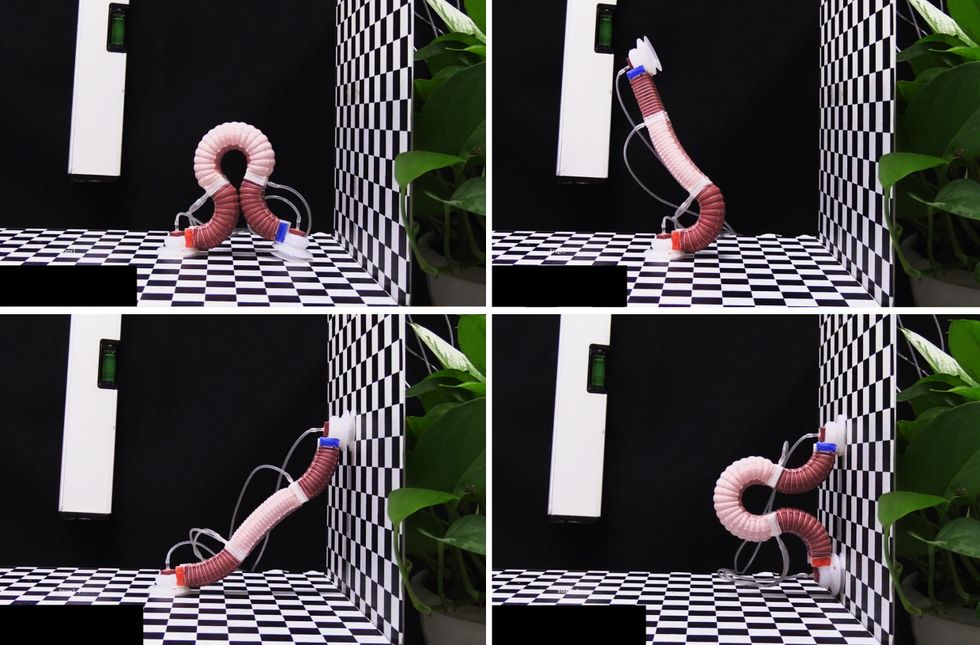 Each “step” for an inchworm may be small, but the diversity of terrains and orientations that these critters can crawl over is vast. They are able to inch their way across both horizontal and vertical surfaces, and use their great dexterity to navigate over uneven terrain. For these reasons, many researchers have sought over the years to create robots inspired by the inchworm.

Guoying Gu is a professor at the Robotics Institute, School of Mechanical Engineering, at Shanghai Jiao Tong University, who recognizes a number of benefits of such robots. “However, most of existing inchworm-inspired soft robots have limited and specified working environments,” he says. “Especially, [the ability to] transition between horizontal and vertical planes has remained elusive.”

But, Gu and his colleagues have made significant headway on developing such a versatile robot, which they describe in a study recently published in IEEE Transactions on Robotics.

Notably, transitioning between horizontal and vertical planes is difficult for soft robots because they must be both strong and flexible—enough so to lift a foot from the ground and reach a foothold on the vertical wall or surface.

To allow more flexibility, Gu’s team endowed their robot with three fiber-reinforced pneumatic actuators, which help give precise control over the “tail,” head” and “body” of the robot. A control system monitors the positioning of the actuators, and provides a coordinated movement across the robot’s whole body, allowing it to achieve the “Ω” shape of an inch worm as it crawls.

As well, the design includes two pressure suckers that have a double layer of silicone. Air between the layers can be pumped out, causing the suckers to become stiffer and more capable of dealing with higher amounts of external force and torque when suctioned to challenging surfaces.

The pneumatic actuators and suckers work together synchronously propel to the robotic inchworm forward. Just like a real inchworm, the robot extends its body, attaches its front foot (aka pressure sucker), and contracts its body before suctioning its back foot and taking another step forward. It can achieve a top speed of 21 mm/s on horizontal planes and 15 mm/s on vertical walls. In terms of loads, the robot is capable of carrying 500 grams (about 15 times its own weight) on horizontal planes, or 20 g on vertical walls.

“It is the first time to achieve transition locomotion of a soft mobile robot between horizontal and vertical planes, which may expand the workspace of the soft robot,” says Gu, noting that the robot could be useful for tasks such as inspection, cleaning, maintenance, and surveillance. The researchers also note that this design could be adapted for water, if the muscles were hydraulically actuated.

“[Our] next steps include implementing more sensors to further automate the control of the robot, reduce the size of the actuation system to make the robot untethered, and explore the possibility for our soft robot to move in more complicated environments, like on the ceiling and in unstructured territories,” says Gu. 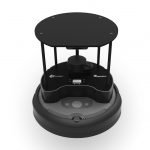 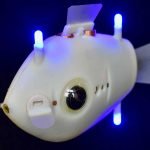 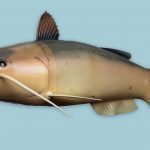 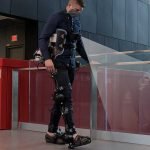 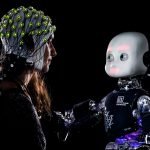