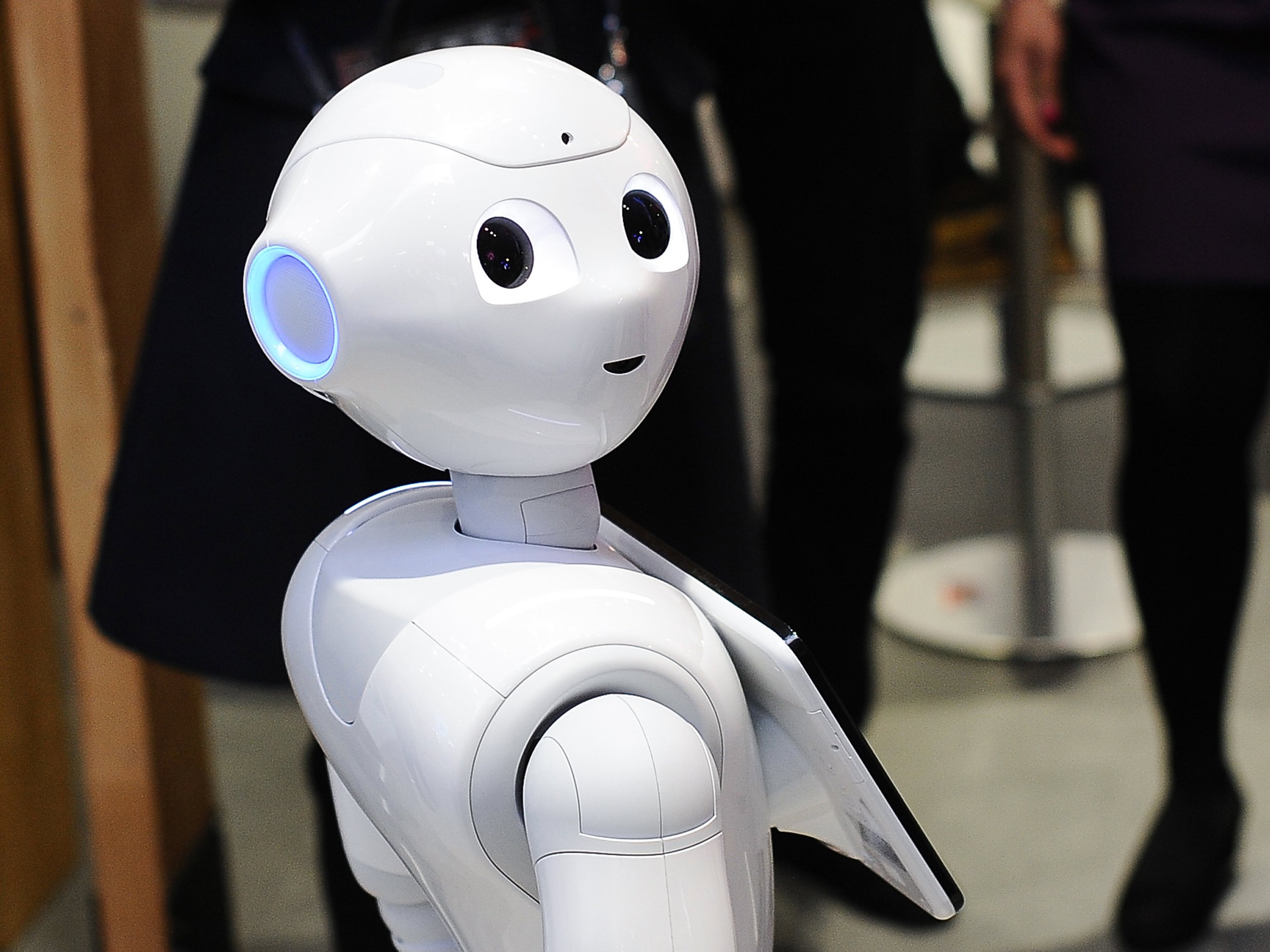 Reuters is reporting that SoftBank stopped manufacturing Pepper robots at some point last year due to low demand, and by September, will cut about half of the 330 positions at SoftBank Robotics Europe in France. Most of the positions will be in Q&A, sales, and service, which hopefully leaves SoftBank Robotics’ research and development group mostly intact. But the cuts reflect poor long-term sales, with SoftBank Robotics Europe having lost over 100 million Euros in the past three years, according to French business news site JDN. Speaking with Nikkei, SoftBank said that this doesn’t actually mean a permanent end for Pepper, and that they “plan to resume production if demand recovers.” But things aren’t looking good.