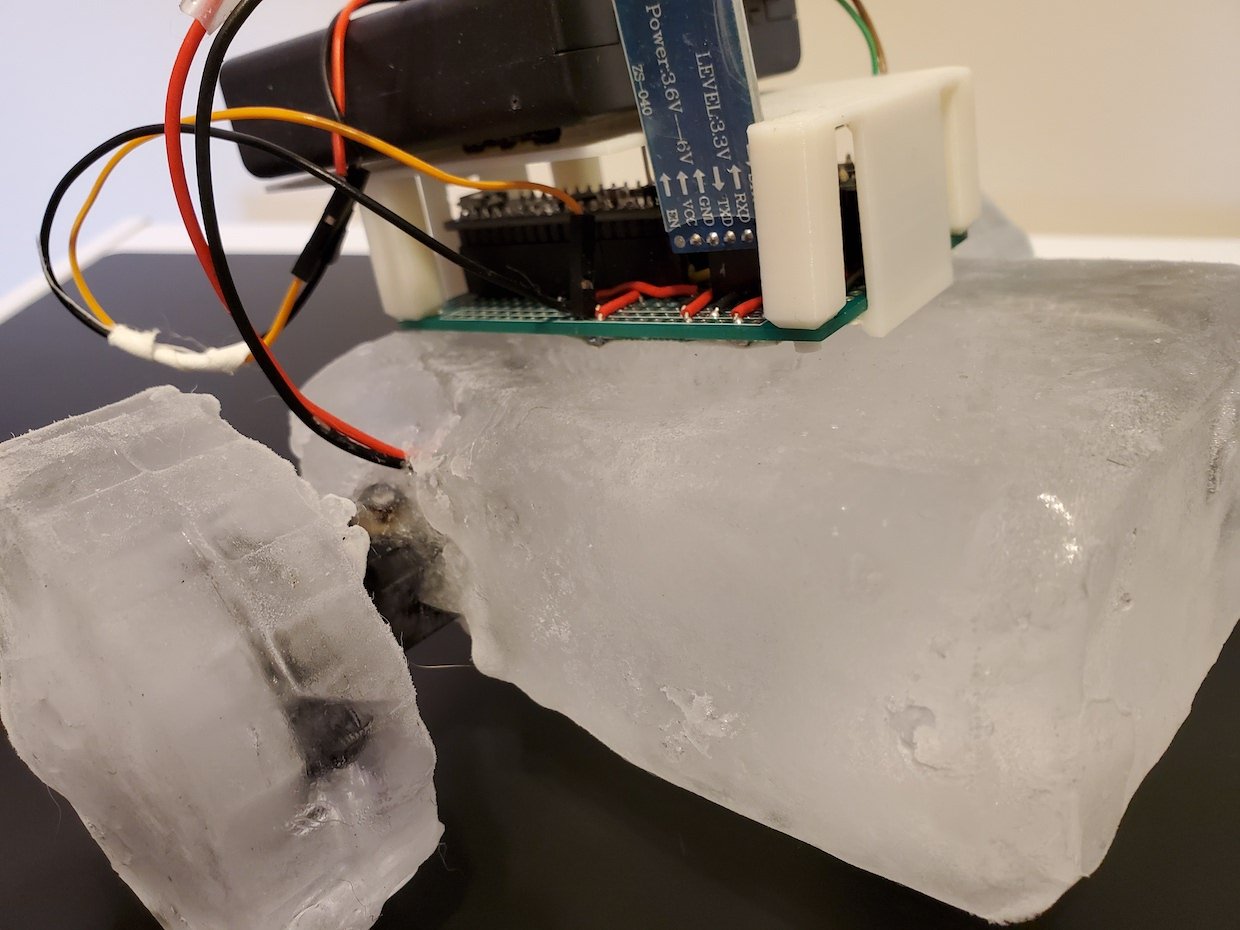 No matter how much brilliant work the folks at NASA and JPL put into their planetary exploration robots (and it’s a lot of brilliant work), eventually, inevitably, they break down. It’s rare that these breakdowns are especially complicated, but since the robots aren’t designed for repair, there isn’t much that can be done. And even if (say) the Mars rovers did have the ability to swap their own wheels when they got worn out, where are you going to get new robot wheels on Mars, anyway?

And this is the bigger problem—finding the necessary resources to keep robots running in extreme environments. We’ve managed to solve the power problem pretty well, often leveraging solar power, because solar power is a resource that you can find almost anywhere. You can’t make wheels out of solar power, but you can make wheels, and other structural components, out of another material that can be found just lying around all over the place: ice.