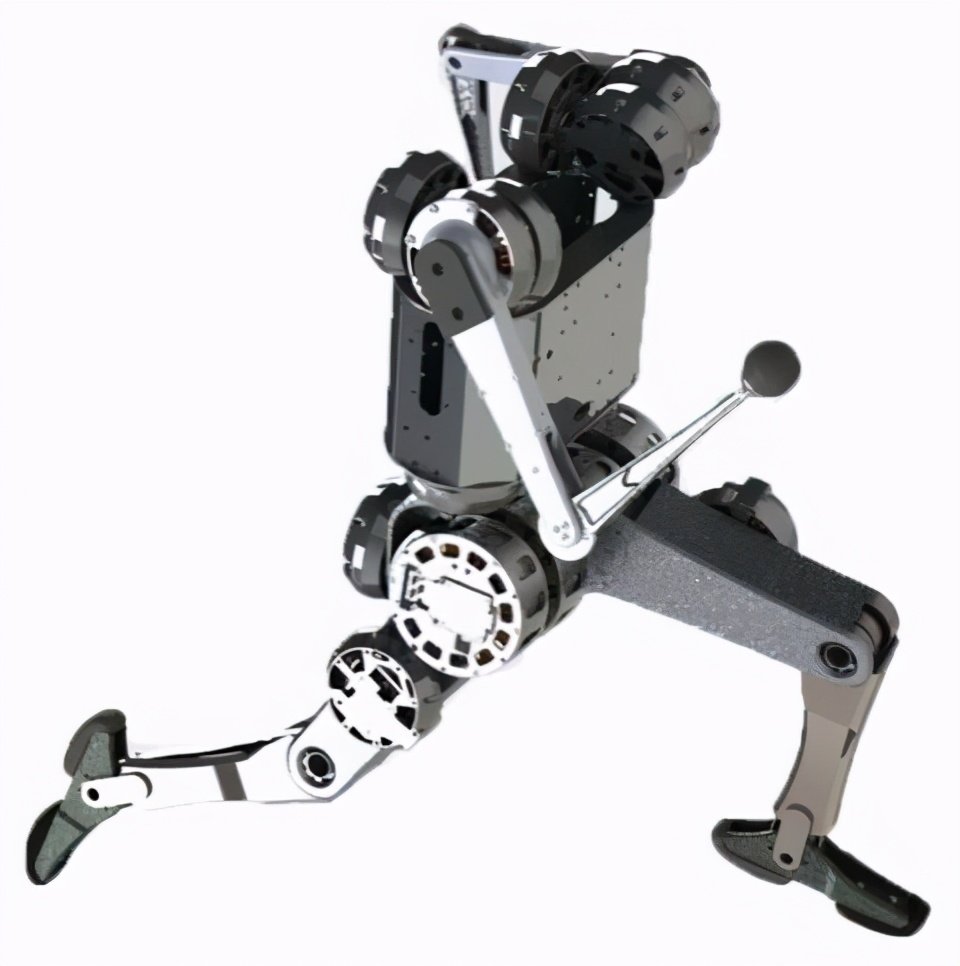 For a long time, having a bipedal robot that could walk on a flat surface without falling over (and that could also maybe occasionally climb stairs or something) was a really big deal. But we’re more or less past that now. Thanks to the talented folks at companies like Agility Robotics and Boston Dynamics, we now expect bipedal robots to meet or exceed actual human performance for at least a small subset of dynamic tasks. The next step seems to be to find ways of pushing the limits of human performance, which it turns out means acrobatics. We know that IHMC has been developing their own child-size acrobatic humanoid named Nadia, and now it sounds like researchers from Sangbae Kim’s lab at MIT are working on a new acrobatic robot of their own.