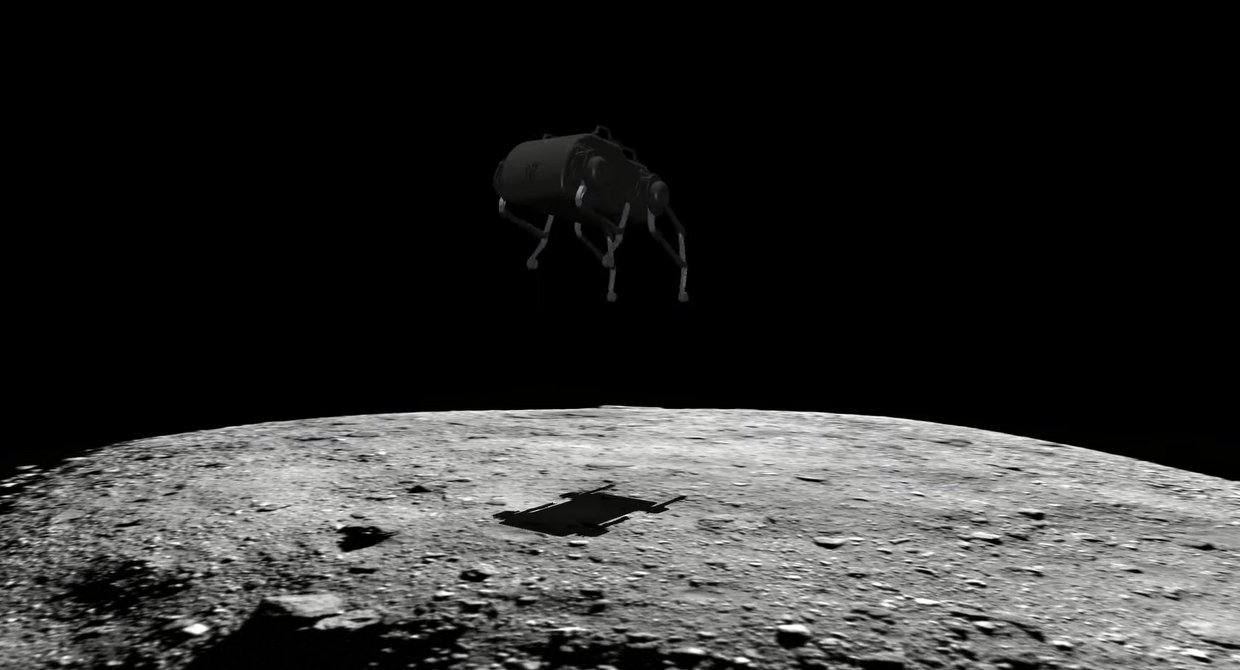 Here on Earth, we’re getting good enough at legged robots that we’re starting to see a transition from wheels to legs for challenging environments, especially environments with some uncertainty as to exactly what kind of terrain your robot might encounter. Beyond Earth, we’re still heavily reliant on wheeled vehicles, but even that might be starting to change. While wheels do pretty well on the Moon and on Mars, there are lots of other places to explore, like smaller moons and asteroids. And there, it’s not just terrain that’s a challenge: it’s gravity.

In low gravity environments, any robot moving over rough terrain risks entering a flight phase. Perhaps an extended flight phase, depending on how low the gravity is, which can be dangerous to robots that aren’t prepared for it. Researchers at the Robotic Systems Lab at ETH Zurich have been doing some experiments with the SpaceBok quadruped, and they’ve published a paper in IEEE T-RO showing that it’s possible to teach SpaceBok to effectively bok around in low gravity environments while using its legs to reorient itself during flight, exhibiting “cat-like jumping and landing” behaviors through vigorous leg-wiggling.

Also, while I’m fairly certain that “bok” is not a verb that means “to move dynamically in low gravity using legs,” I feel like that’s what it should mean.  Sort of like pronk, except in space. Let’s make it so!