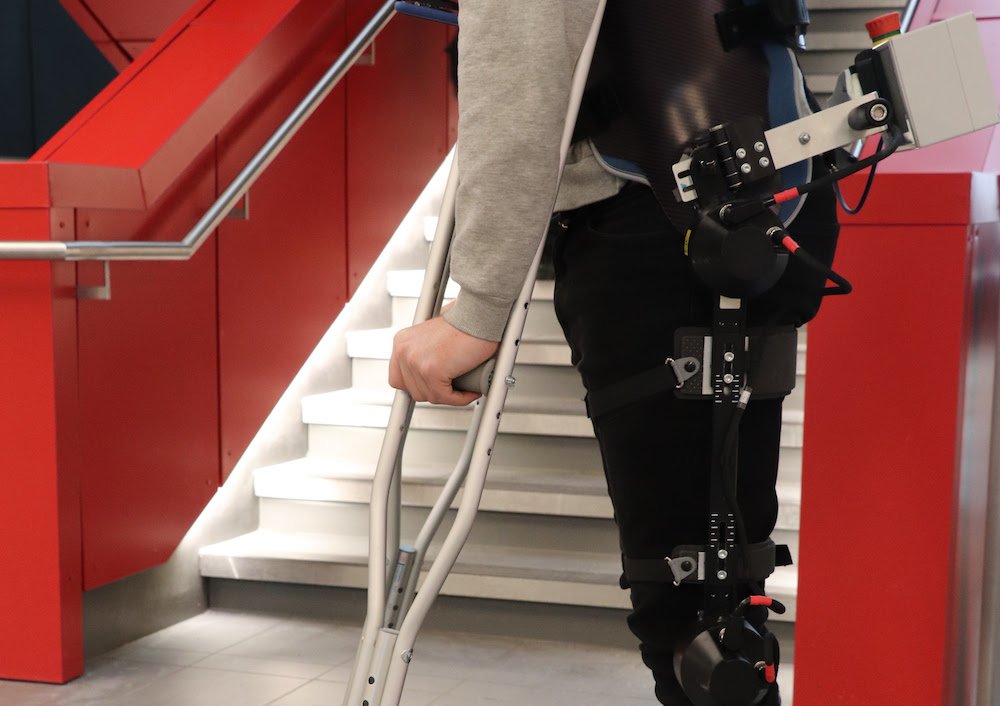 Researchers fitted exoskeleton users with cameras and are optimizing computer software to process the video feed to recognize stairs, doors and other surroundings. | Photo Credit: University of Waterloo

The system combines computer vision and deep learning to mimic how able-bodied people walk by seeing their surroundings and adjusting their movements.

“We’re giving robotic exoskeletons vision so they can control themselves,” said Brokoslaw Laschowski, a PhD candidate in systems design engineering who leads a University of Waterloo research project called ExoNet.

Exoskeletons legs operated by motors already exist, but users must manually control them via smartphone applications or joysticks.

“That can be inconvenient and cognitively demanding,” said Laschowski, also a student member of the Waterloo Artificial Intelligence Institute (Waterloo.ai). “Every time you want to perform a new locomotor activity, you have to stop, take out your smartphone and select the desired mode.”

To address that limitation, the researchers fitted exoskeleton users with wearable cameras and are now optimizing AI computer software to process the video feed to accurately recognize stairs, doors and other features of the surrounding environment.

The next phase of the ExoNet research project will involve sending instructions to motors so that robotic exoskeletons can climb stairs, avoid obstacles or take other appropriate actions based on analysis of the user’s current movement and the upcoming terrain.

The researchers are also working to improve the energy efficiency of motors for robotic exoskeletons and prostheses by using human motion to self-charge the batteries.

Editor’s Note: This article was republished from the University of Waterloo. 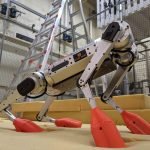 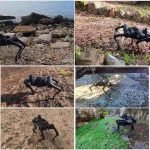 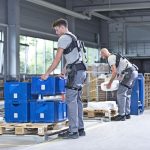 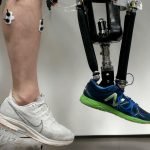