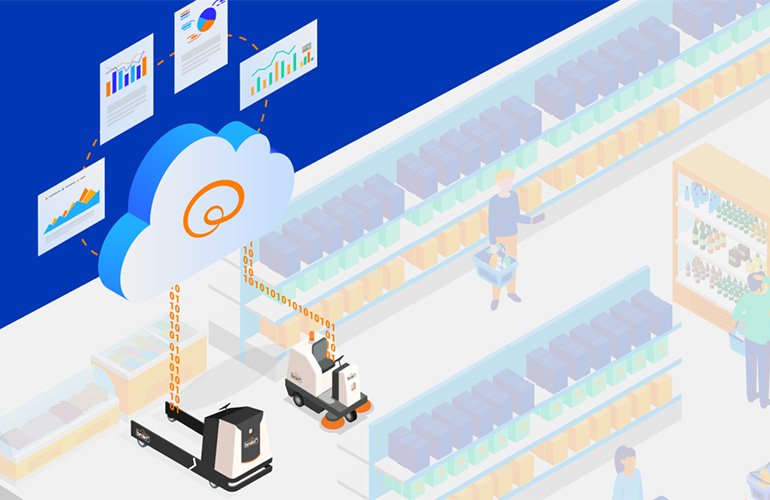 Brain Corp’s BrainOS is an autonomy platform for commercial robots in a variety of sectors. | Source: Brain Corp

Some changes in the latest generation of the platform include improved localization and navigation performance, enhanced safety and reliability, improved human-robot interaction, faster and easier product development and new vision-based artificial intelligence (AI) data applications. Brain Corp expects the first robots powered by its third-generation platform to be deployed in late 2023 or early 2024.

“We’re immensely excited about the potential our third-generation platform unlocks for the future of robotics,” David Pinn, CEO at Brain Corp, said. “Automated robotic solutions are becoming increasingly compelling for industry leaders due to their ability to seamlessly integrate alongside human teams and supercharge operations within a fast-growing range of commercial environments. We believe the new platform will be a catalyst for a host of robotic advances and are looking forward to collaborating with innovators from across the globe to help bring their ideas to life and build solutions to solve their biggest problems.”

BrainOS currently powers over 20,000 autonomous robots that operate in public spaces that have over 8 million hours to autonomous operation. Brain Corp took a holistic approach to artificial intelligence by creating a single platform for intelligence, security and data collection that can cut across multiple applications.

Brain Corp is partnering with Flex, a global diversified manufacturer, to develop a suite of enabling hardware components and a series of prototype autonomous robotics solutions that address commercial and industrial pain points. The partnership, part of the rollout of the latest generation of the platform, will take a modular approach to developing both hardware and software components.

“With continuing disruptions to global supply chains and shifting availability of workforces, robotic automation is at the forefront of the industrial transformation and provides an effective solution for global companies to accelerate innovation, speed time to market, and adopt more sustainable business practices,” Chris Butler, president of Industrial Business at Flex, said. “Our collaboration with Brain Corp allows us to deliver a complete, scalable, end-to-end next-generation platform for customers to rapidly develop and differentiate their autonomous robotic applications as well as achieve their business and operational goals.”

In July, Brain Corp promoted David Pinn to CEO. The position became effective at the beginning of this month. Pinn joined Brain Corp in 2017 as the company’s vice president of strategy, and eventually served as its chief strategy officer and most recently its chief financial officer. 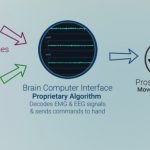 Even without a brain, metal-eating robots can search for food 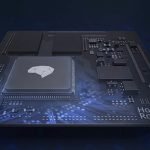 A modular building platform for the most ingenious of robots 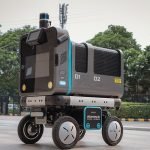