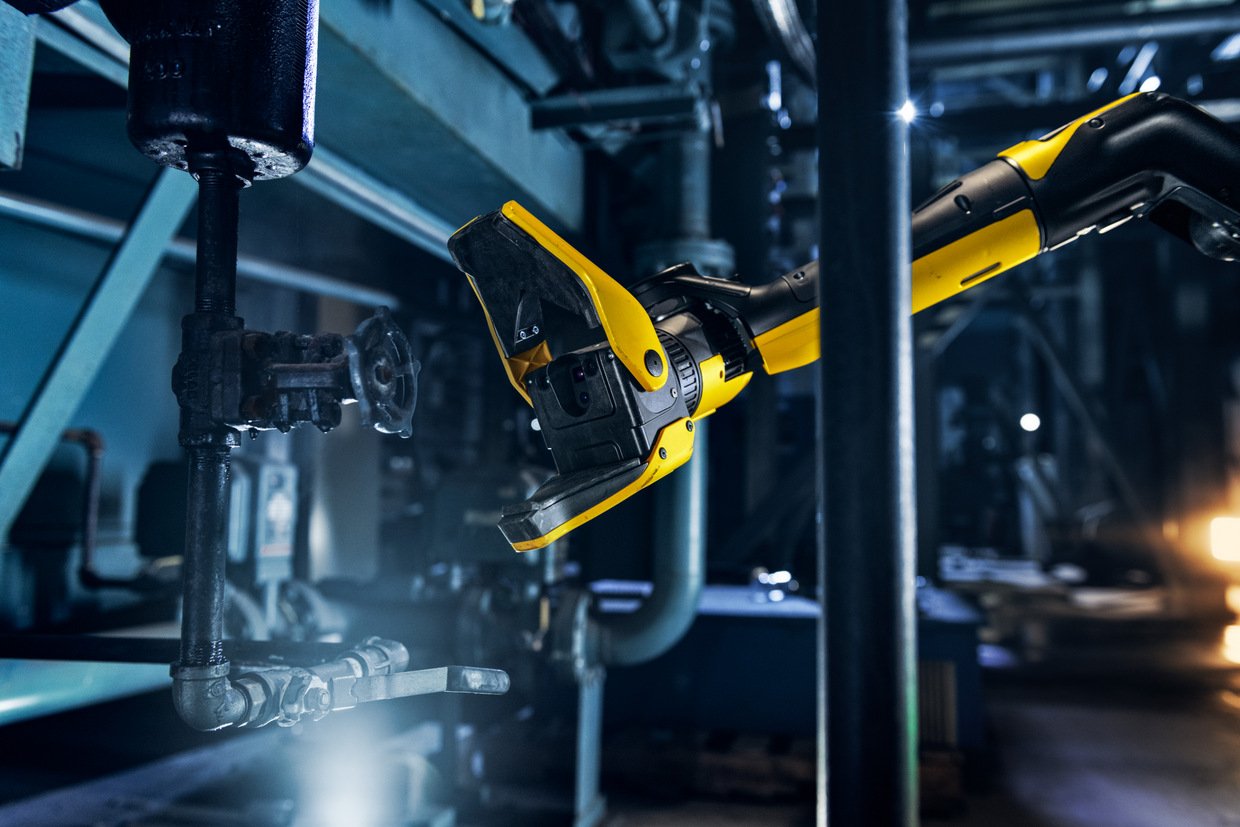 Boston Dynamics has been working on an arm for its Spot quadruped for at least five years now. There have been plenty of teasers along the way, including this 45-second clip from early 2018 of Spot using its arm to open a door, which at 85 million views seems to be Boston Dynamics’ most popular video ever by a huge margin. Obviously, there’s a substantial amount of interest in turning Spot from a highly dynamic but mostly passive sensor platform into a mobile manipulator that can interact with its environment.

As anyone who’s done mobile manipulation will tell you, actually building an arm is just the first step—the really tricky part is getting that arm to do exactly what you want it to do. In particular, Spot’s arm needs to be able to interact with the world with some amount of autonomy in order to be commercially useful, because you can’t expect a human (remote or otherwise) to spend all their time positioning individual joints or whatever to pick something up. So the real question about this arm is whether Boston Dynamics has managed to get it to a point where it’s autonomous enough that users with relatively little robotics experience will be able to get it to do useful tasks without driving themselves nuts.

Today, Boston Dynamics is announcing commercial availability of the Spot arm, along with some improved software called Scout plus a self-charging dock that’ll give the robot even more independence. And to figure out exactly what Spot’s new arm can do, we spoke with Zachary Jackowski, Spot Chief Engineer at Boston Dynamics.