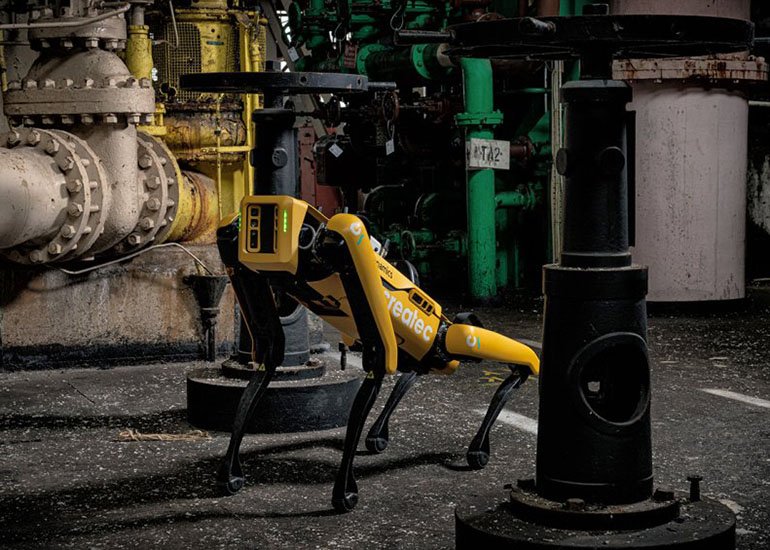 Spot 3.2 equips the quadruped with out-of-the-box processing capabilities for thermal inspection. Spot CAM+IR allows users to get more data on the health of their assets, see inspection results, create alerts for when assets go out of bounds and see data trendlines on the Scout API.

With new built-in tablet controls, users can set minimum and maximum temperatures on specific regions of interest. If Scout picks up on anything outside of those temperatures, it will trigger an alarm. Users can also select email or mobile alerts for when equipment goes out of the set bounds. They can also adjust span and level and the colormap of thermal images.

Boston Dynamics has also released a Scout API for the first time. The Scout web API allows customers, developers and integration partners to access data from any autonomous or manual mission run with Scout.

The Scout API provides different methods for querying the data a site’s Spot fleet collects. It can be used to organize and filter results by a variety of fields, including mission name, robot name, time and mission result. Users can use this information to make targeted reports on specific access. The API also allows users to export data from Scout to another system, like an asset management system.

Boston Dynamics said the Spot 3.2 release improves the robot’s data collection capabilities. The Spot Arm gripper camera can now be used as an inspection tool. Users can take advantage of the robot’s 4k camera to get a better look at hard-to-reach areas, like ones that are higher up or hidden behind other objects.

Users can now set up Spot to perform certain actions when it walks through specified areas on its mission map. The new feature, called Area Callbacks, ensures that actions are performed at the correct place during one of the robot’s autonomous missions. No matter the series of events that led the robot to that location, it will perform whatever tasks it’s set to when it ends up there. These actions could include waiting at a factory crosswalk until it’s safe to cross, flashing lights, playing sounds and more.

Spot is now capable of strict path following during its autonomous missions. When the strict path following mode is activated, the robot will follow a recorded path closely and will not deviate to walk around obstacles. This feature is particularly helpful for users working within tightly constrained areas or users operating Spot in dangerous environments.

The update also includes a ground clutter avoidance feature, in which the robot will not stop on or over new objects or people on the ground during a mission so that the robot doesn’t damage sensitive equipment that might appear in its path.

Additionally, users can now identify and upload small event logs on its performance to Boston Dynamics, for faster support and assistance. The new system includes smaller log file sizes for easier handling, a single log file for each issue the robot encounters and optional direct upload to Boston Dynamics. A network-connected Spot can also fetch its annual license.

The company’s last Spot update was announced in May 2022, and included faster charging, more payloads and support for 5G connectivity. 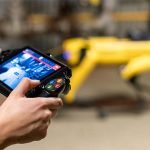 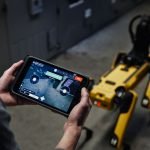 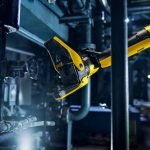 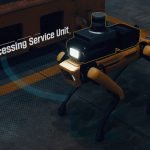 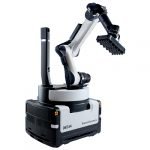