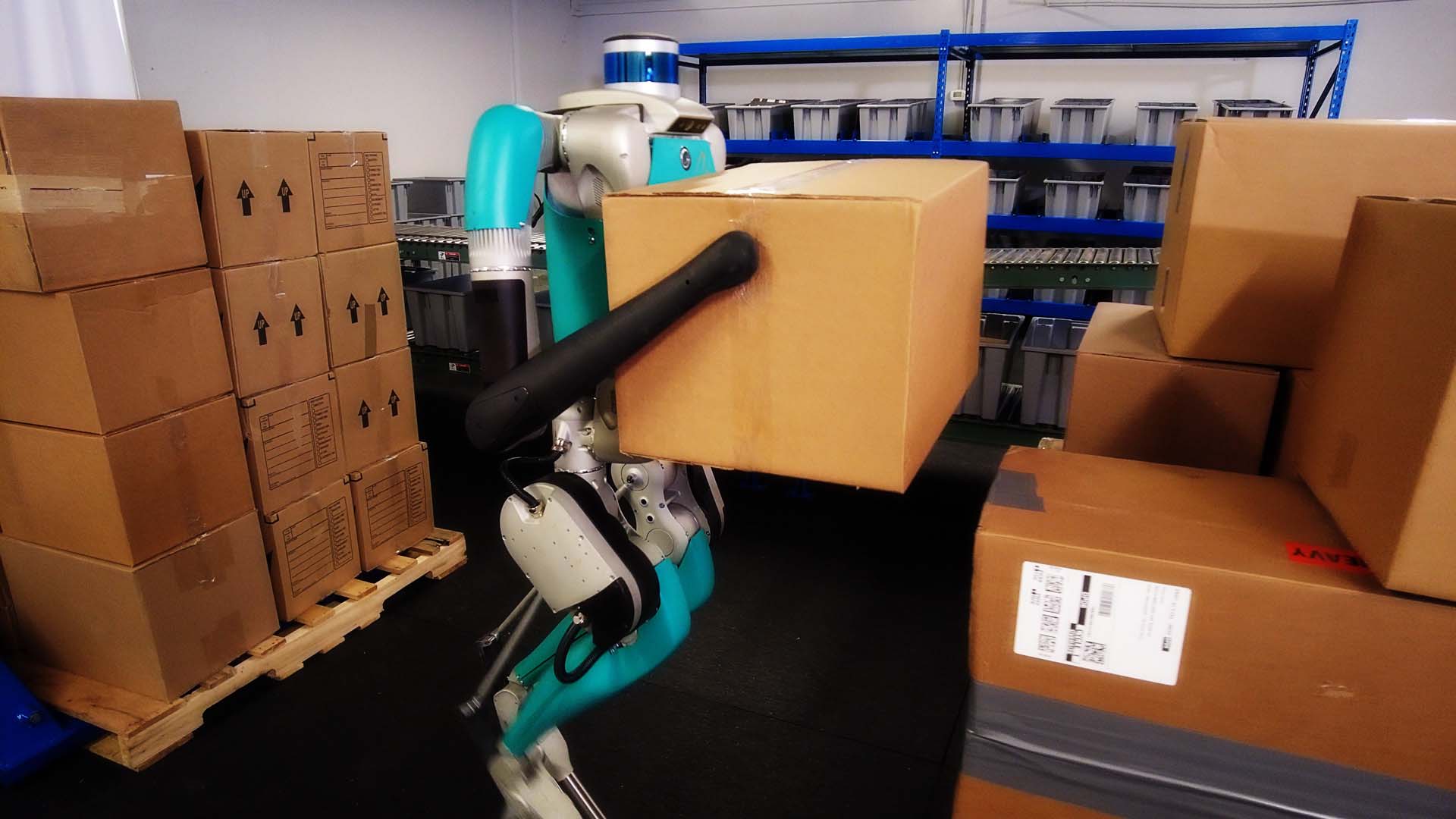 Digit has been at work with customers since 2018. The robot currently moves totes and packages and unloades trailers. | Source: Agility Robotics

Agility Robotics, the company behind the bipedal robot Digit, brought in $150 million in Series B financing. DCVC and Playground Global led the funding round, which also included participation from the Amazon Industrial Innovation Fund (AIIF).

“The purpose of the Amazon Industrial Innovation Fund is to support emerging technologies through direct investments, designed to spur invention and solve for the world’s toughest problems across customer fulfillment operations, logistics, and supply chain solutions,” Katherine Chen, head of AIIF, said. “Agility’s approach to designing robotics for a blended workforce is truly unique and can have a significant ripple effect for a wide range of industries, and we hope others follow suit to accelerate innovation in this way.”

“Unprecedented consumer and corporate demand have created an extraordinary need for robots to support people in the workplace,” Damion Shelton, CEO of Agility, said. “With this investment, Agility can ramp up the delivery of robots to fill roles where there’s an unmet need.”

Agility began customer deployments of its robot Digit in 2018, and plans to use the funding to continue to push the robot out into the world. Digit was designed to be a versatile robot that can perform many tasks, unlike other robots that are purpose built for a single task.

Digit has a max speed of 1.5 m/s and can run for 3 hours doing light work. Doing heavy work, the robot will last 1.5 hours. The robot can currently move totes and packages and unload trailers, but the company hopes to expand its capabilities to last mile deliveries soon.

The company plans to use the latest round of funds to expand its current operations and increase hiring in the U.S. Agility plans to double its headcount by 2024. The funding round also included participation from previous investors MFV Partners, ITIC, Robotics Hub, Safar Partners and TDK Ventures.

Agility is based in Corvallis, Oregon, recently opened a new office in Pittsburgh, PA, and has operations in Palo Alto, CA. The company closed its Series A funding round in October 2020 at $20 million. 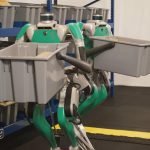 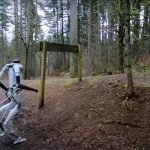 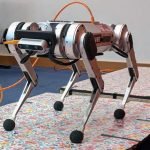 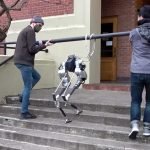 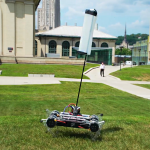